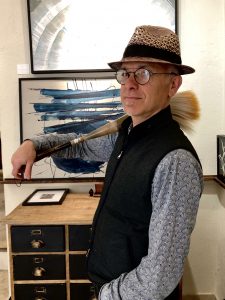 Based in Lourmarin in Provence, Daniel Adel is a true “Renaissance man.”  The American artist has worked as painter, portraitist, illustrator and photographer since 1984. His award-winning work has been featured in the pages of the New Yorker, Vanity Fair, and the New York Times, among scores of other noted publications. His work has also appeared on the covers of magazines in the US and abroad, including the New York Times Magazine, Newsweek, and TIME.  His cover portrait of George W. Bush for TIME’s Person of the Year issue in 2004 is part of the collection of the National Portrait Gallery in Washington, DC; he has also been commissioned to paint the Editors-in-Chief of TIME, Der Spiegel, and Vanity Fair.

After completing his studies in Art History at Dartmouth College, Mr. Adel began exhibiting his paintings in New York City; since 2001, he has been represented by Arcadia Contemporary in New York.  He has received awards from the Salmagundi Club and the National Arts Club, was featured in the biennial exhibition of The National Academy of Design, and was awarded three silver medals from the Society of Illustrators.

Additionally, Mr. Adel has been a featured speaker at the Corcoran Gallery, Savannah College of Art and Design and The Rhode Island School of Design. He taught at the School of Visual Arts in New York City.  To see more of Dan’s work, please visit his website. 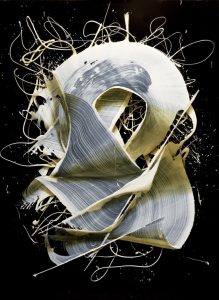 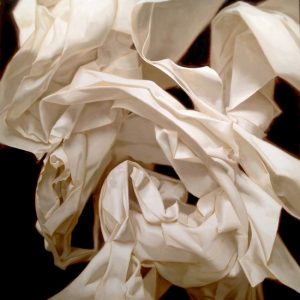 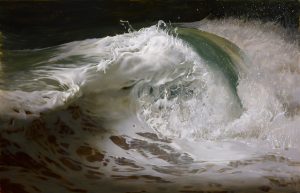 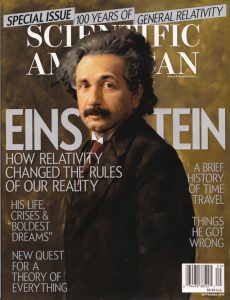 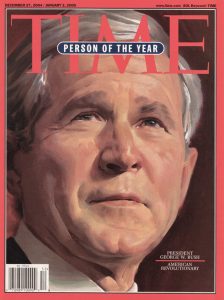